When I talk with average church folk, pastors, and most mission committees about Native America, it becomes quite apparent very quickly that they have very little knowledge about our first neighbors. This is not a condemnation of any kind, just an observation. I have said it before, and it bears repeating: If all your knowledge of Native America comes from High school text books, headlines, or Hollywood (yes, even Dinesh D’Souza), then you simply don’t know about your Native America. You may have picked up some facts, as accurate as they may be, and you may have in-depth knowledge of a particular historical event, but that doesn’t give you real knowledge of your Native neighbors.

That Was Then, This Is Now. Right?

People often have a default line of demarcation with Native history ending at the final Wounded Knee Massacre, December 29, 1890. Although that date certainly ended an era in Native history (the so-called Indian Wars), their history as a people continued with more assaults to their way of life and existence. As I mentioned in my last post, Reconciliation: It’s Not as Black and White as It Seems, the twentieth century was one of the worst centuries for Native peoples. After all the land was taken and the people conquered, then the U.S. government came for the children — and the church participated. Their history continues. 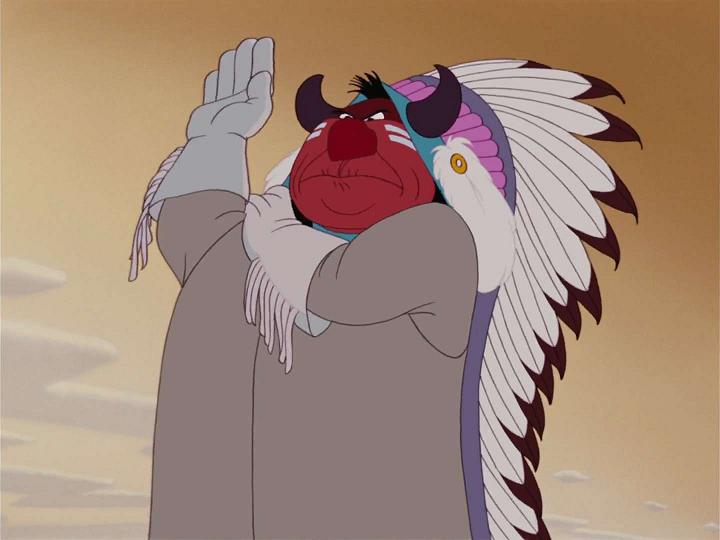 Read more about our common views of our Native neighbors HOW: Were You Informed about Native Americans?

To be sure this issue here is not whether our Native American/First Nations neighbors are more important than our black, Hispanic, or Asian neighbors. And although we just referenced a lot of historical data, we don’t need to get lost in the details of that. Again, my concern is not about the big numbers, but they do serve as the backdrop and give perspective to the issues today that plague Indian country and cannot be ignored.

What must be remembered is that the church played an important role in the destruction of Native cultures, which has led to so many problems in Indian country today.  It is extremely important for our denomination to have a fuller understanding of our Presbyterian heritage, warts and all, so we can be better witness to our Native neighbors and even more so, to our Native brothers and sisters who have long embraced Christ, but still live with the effects of this painful history, which that most of the non-Native, American church knows nothing about.

As Protestants, we need to repudiate the Doctrine of Discovery and Manifest Destiny, if we want to have better open-dialogue with our Native neighbors.

The first slaves ever sold from the North American continent were the Native peoples. Untold numbers were sent to the Caribbean (West Indies) and other places throughout the world. Both Catholics and Protestants participated.

The two initial Roman papal bulls that gave “divine” license to Christian Monarchs to enslave Native peoples throughout the world and take their land were Papal Bull Dum Diversas, 18 June 1452, and Bull Romanus Pontifex, 8 January 1454. These deleterious doctrines ultimately became the foundation to our U.S. Doctrine of Discovery (Johnson vs. Mc’Intosh 1823) and Manifest Destiny and is the economic reason for the success of the United States of America. “This land was made for you and me.”

Where does reconciliation begin?

How is Native America not like the man who was overtaken by robbers, beaten and left on the side of the road? How are we not different from the priests and Levites who crossed the road when they saw the man on the side of the road? (Luke 10:25-37). Many Native voices would say we were the robbers who overtook them. Today, political and theological liberals are acting as the good Samaritans. Perhaps what is worse is that we don’t even cross the road anymore. We don’t even know they are there. They have become invisible.

Jesus is at work in Indian country. Above is a tribal sponsored sign in the Crow Nation.

Part of reconciliation begins with the confession and regret of us not knowing about the reasons behind the pain in Indian Country inflected upon them. Native people know that most non-Native people do not know about their real history and suffering through the 20th and 21st centuries. They also know that most people don’t even want to know.

Reconciliation would require a repudiation of the pernicious Doctrine of Discovery that has caused so much suffering in Native America, as well as throughout the world. As Reformed Protestants, who have benefited from the doctrine, we should be more than eager to repent and reform.

Reconciliation would  be a recognition of the darker moments in our Presbyterian heritage and history, in particular, the attitudes and actions that led to the destruction of Indian culture in the name of the Great Commission.

There is certainly more that could added to this list, but but at this point enough has been said to start a real conversation within the PCA. Am I calling for repentance for sins of past generations of Presbyterian denominations? No, actually they have already done that themselves. In fact, the PCUSA has done extensive research on this subject and has given a great response to our first neighbors.

What I am asking for is an open letter to our Native neighbors that we recognize the sins of our fathers and that we will strive to examine our own hearts, thoughts, and actions with a commitment to study our own history and theirs and strive to not repeat our past.

RECONCILIATION: It’s Not as Black and White as It Seems

Who Needs Fixing?: A New Perspective on Native American Missions

Now You Know: Answering the call to Native America

Mission to the World

Witness: West Coast Witness Conference 2020April 22, 2020
You need to get there. https://mtw.org/witness